Domestic Violence is an Atrocity

Domestic Violence is an Atrocity 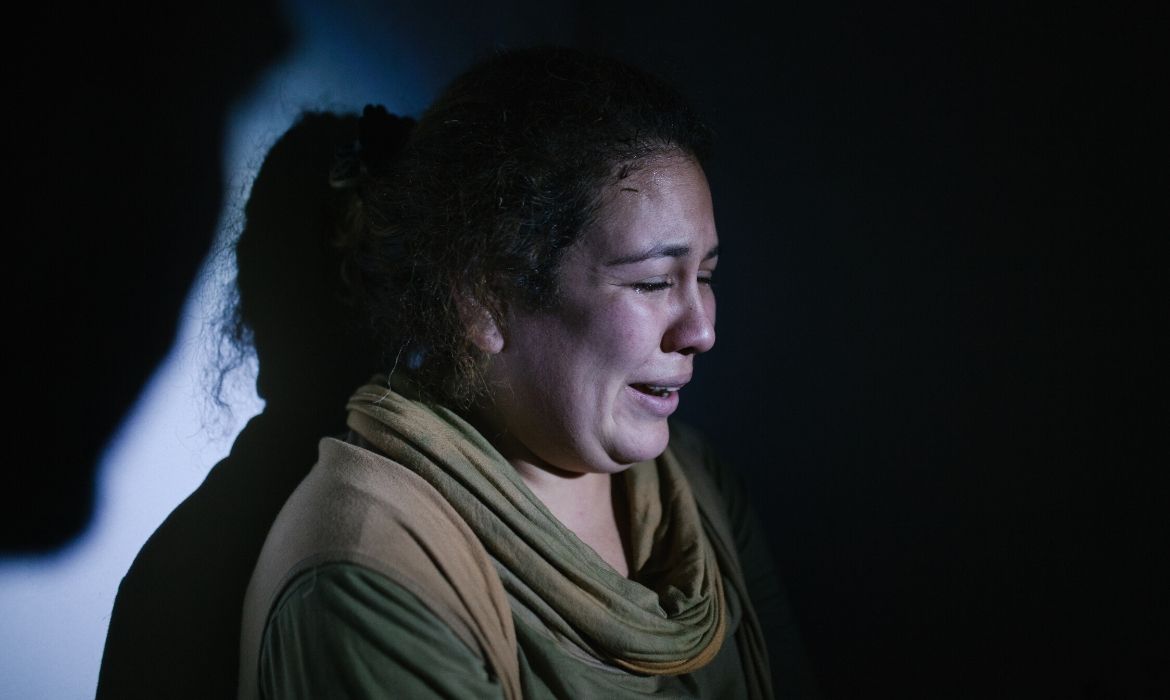 0 shares
Before I began to write my contribution to this blog, I wanted to make sure I knew what I felt and that had the proof to back my passionate opinion on an obvious fact, so I looked up the meaning of the word “atrocity.” The definition of “atrocity,” according to Merriam-Webster is a shockingly bad or atrocious act, object or situation. I then Googled the word “atrocity,” to learn what my city, our country and our world, consider to be an atrocity.

Important aspects of the facts

So why do we stay? The most obvious answer is fear. We are afraid. Literally and figuratively for our lives. Will he kill me? Will he harm or kill my children? Will he prevent me from earning money? Will my boss fire me? And if he does fire me, how then will I support my family? If I can’t support my family, how then will my children and I survive? Until we understand the reasons why many women stay in abusive relationships, at home, or at work, we will never consider the act of abuse against women an “atrocity.” We hold the victim accountable first. An “atrocity” is ANY act against ANYONE that instills fear of an unsafe situation or possibility of death. How many women do we really know that have been abused, maimed and sexually assaulted, both physically and verbally, in the workplace and/or at home? How many thousands of deaths need to happen before we consider intimate partner violence an atrocity?

Important political decisions about the future of domestic violence services in this country are happening now. Congress must vote YES on the 2018 Reauthorization of the Violence Against Women Act.

Kitty is a domestic violence survivor, but prefers to be known as a conqueror, and encourages all survivors to adapt the conqueror mindset. She speaks around the country bringing awareness to this often hidden and silent crime—hidden in that many are unaware of how common domestic violence is, and silent because many victims suffer in silence. Kitty is the author of Crossover, a curriculum at CCNY, where she speaks to students about the signs of potentially abusive partners. Kitty is also a writer, creator and director of the web series KittyCiti, and the founder of the ILOVEMYPRETTYSKINNY organization, which empowers women to find the passion in them to do what it takes to be great. She lives in New York City. Besides writing and directing, Kitty enjoys brownies and Diet Coke, believing that one of each daily makes you smile.